Preview Mode Links will not work in preview mode

With Gareth Myles and Ted Salmon
Join us on Mewe

In the latest pod, you chatted about installing solar cells over parking lots in France.

Here in South Africa it is becoming the norm.

Below is a picture taken at a large national chain.

Part of the reason for the installation is the sometimes unreliable power supply. 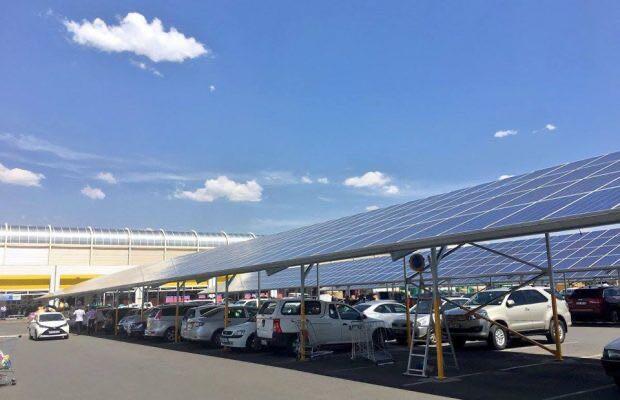 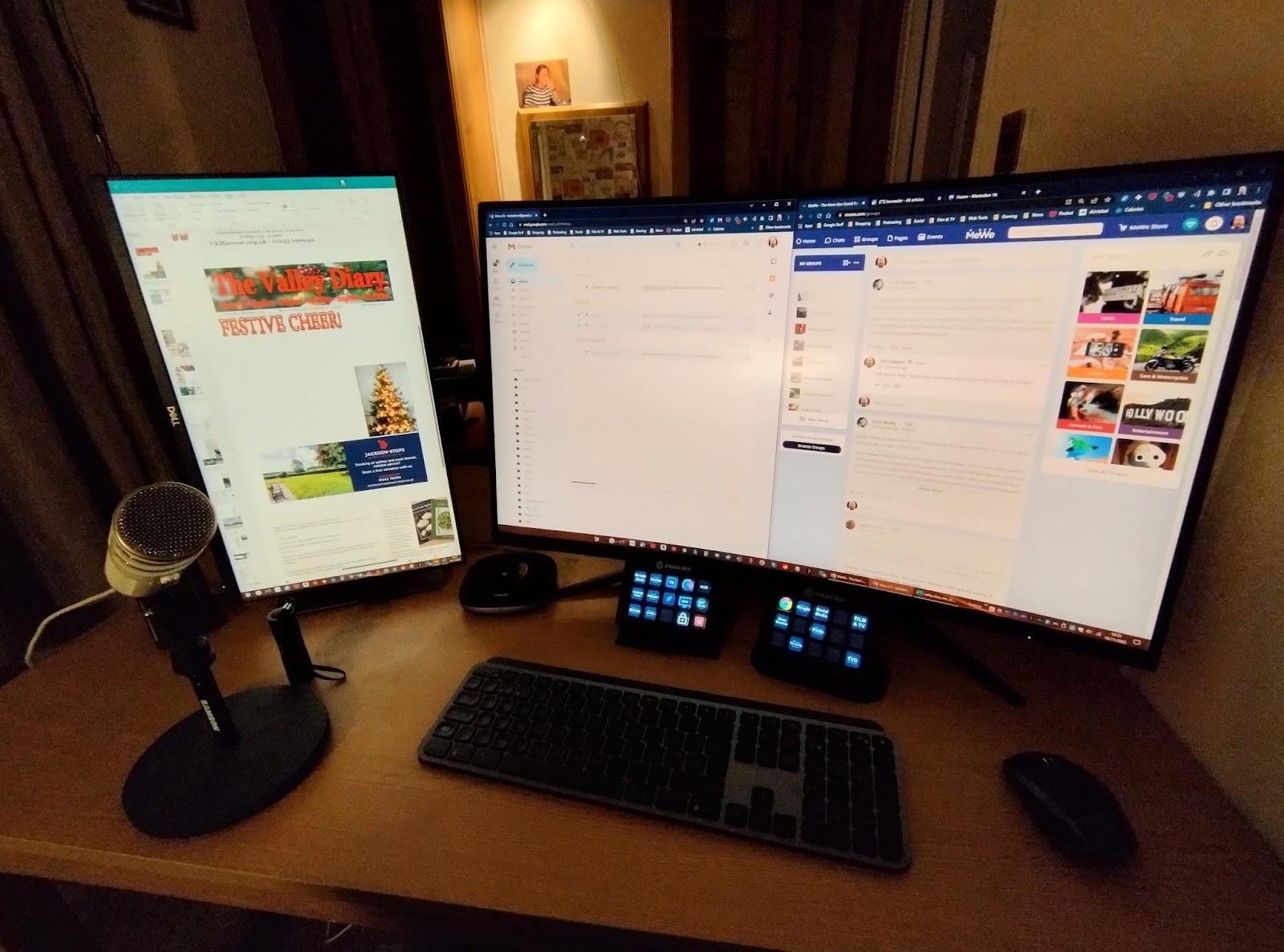 Hardline on the hardware

Meet the Garmin Bounce, a Smartwatch for Kids

A new Motorola smartwatch just showed up out of nowhere - 14hr battery?!?!

The Name of the Game

Smartphone ray tracing is here, but is it the real deal?

Flap your trap about an App

A ‘credible alternative to Google and Amazon’: Klarna brings its price comparison tool to Europe

Material You for Chromebooks just showed up in the Canary channel

Soon, your Chromebook will make a fun sound when you plug it in

We had a friend up the road in the 1960’s when I was a kid who had one of these and I loved to just sit and pump those pedals!

A time when so many people, including us, had a cheap second-hand upright piano in the house.

The idea - great pianists played their tunes which were ‘recorded’ onto paper rolls and those who made the Piano Rolls of paper with holes in them, sold them to Joe Public and anyone with the Pianola could then slot the roll into their piano (with an opening hatch at the front so you could see turning it if you wanted to) replicate perfectly the performance as it was originally played.

Some performers cheated with this and conned the listeners of course!

I remember playing with the speed - so if you pedalled slower, it slowed down and the tones became deeper - speed up and vice-versa.

As a 5 year-old boy, I was fascinated!

How did they work? I shall try and uncover it before we record - take a principle like a music box cylinder perhaps and apply it to holes instead of twang-prongs?! Will look into it… 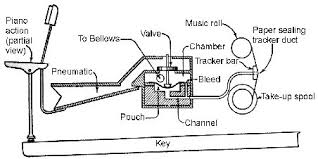 Bargain Basement: Best UK deals and tech on sale we have spotted

Lively and rousing weekly UK based podcast about all forms of technology. Hosted by Gareth Myles and Ted Salmon Visit us at www.techaddicts.uk